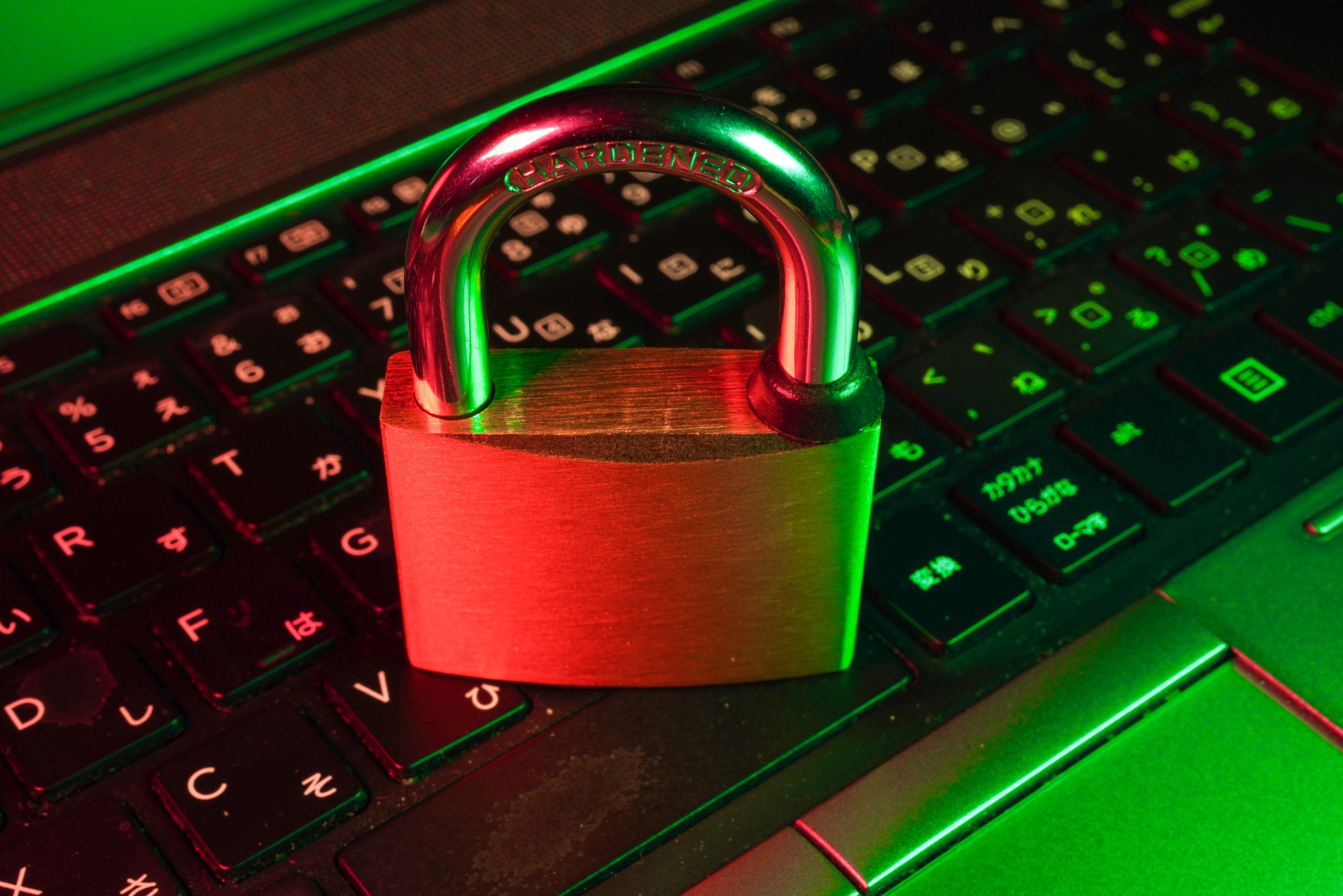 ALPENA — The day Jayde McDonnell died, a police net slowly fell on the man suspected of the violence that killed her.

Documents obtained by The News in a Freedom of Information Act request detail the events of July 22, the day the 2-year-old girl died of abuse allegedly at the hands of her mother, Adrienne Pavelka, and toddler. his mother’s friend, Aaron Trout, in Alcona County.

Police believe Trout abused the child for some time – strapped her to a toilet training seat and forced her to sleep on the porch with her hands tied – before the violent incident ended. resulted in the death of the child.

On July 19, police say, an enraged trout threw the girl and picked her up by her ankles, slamming her against a hallway wall.

Although the child was badly injured and mostly unresponsive, neither Trout nor Pavelka called for medical help until, on July 22, Trout drove Pavelka and the deceased daughter to MyMichigan Medical. Center Alpena, according to the police.

Pavelka acted “out of fear for his life and the lives of the people he cares about,” said Matt Wojda, Pavelka’s attorney.

Bill Pfeifer, representing Trout, could not be reached for comment.

The following account, describing police actions surrounding the death of Jayde McDonnell, is taken from reports submitted by police officers and medical workers and submitted to The News by the Michigan State Police.

sergeant. Alpena Police Department officer Mark Bluck was moments from the hospital when a dispatcher said a woman had just arrived at the emergency room with an unconscious child shortly after 9 a.m. July 22.

When Bluck arrived at the hospital, a doctor ran up to him and told him the child was dead.

The girl was lying on a stretcher in a trauma room, covered up to her neck with a sheet. A nurse sat outside the room, visibly shaken.

In another room, Bluck met Pavelka, who cried telling him that Trout had killed the child.

According to Pavelka, Trout became violent when the toddler “pooped in the toilet and didn’t tell us.”

Trout disconnected the house phone so he couldn’t call for help and held a gun to his head, ordering him not to tell anyone, Pavelka told MSP Alpena Post Detective Anthony Utt.

“I didn’t do anything, because I was too scared,” Pavelka told Utt.

The next day, Pavelka went to work and pretended everything was fine while Trout was home alone with the child, she told hospital workers.

According to Pavelka, Trout gave her about 20 “little white pills” that day and the next day, saying the pills would “help her forget.”

When Trout finally agreed to take Pavelka and the child to Alpena Hospital on the 22nd, he threatened to kill Pavelka’s mother and other children, then living in the downstate, if Pavelka wasn’t lying about the girl’s injuries, Pavelka told Bluck at the hospital.

Around the same time, police learned that a man matching Trout’s description was in the hospital. Officers confirmed the man was not Trout, but the hospital, as a precaution, closed and workers moved Pavelka to a room further inside the building.

In the trauma room, the county medical examiner said the child “had been through hell,” Bluck said.

Meanwhile, police were searching for the black 2014 Ford Taurus that Trout had fled in, threatening further violence.

Shortly before 10 a.m., a “be on the lookout” alert for Trout’s vehicle reached Iosco County, where a cellphone ping placed Trout. The driver was to be considered armed and dangerous.

Approaching the location indicated by the ping from several directions, the police searched the area for the Taurus, without success.

When a new ping placed Trout at his home on Camp Ten Trail, southwest of Glennie, officers took up positions on the roads leading to the house. The many unmarked trails and side roads in the heavily wooded area around Trout’s home provided ways to escape if Trout knew the police were moving towards him, so officers had to form a tight but hidden circle around it. of their subject.

With officers arriving from at least nine police departments, including MSP’s Seventh District Fugitive Team and the United States Forest Services Law Division, incident commanders established a staging area at the service Glennie Fire Department for officers not assigned to a post on the perimeter around Trout’s house.

A rural postman in the area informed the police that he had just seen the Bull of Traut while delivering the mail.

At 1:03 p.m., an undercover soldier from the Michigan State Police’s Seventh District Emergency Support Team turned onto a road about half a mile from Trout’s house in an unmarked pickup truck, saying to his co-workers that he planned to walk past the house to see if the Taurus was there.

Five minutes later, a call on the police radio said the soldier had taken Trout into custody.

When uniformed officers arrived, they heard screams coming from behind the house. Running towards the backyard, they saw the soldier fighting with Trout, both on the ground.

Trout, pinned to the ground by the soldier, flailed his arms and legs, apparently trying to run away. Uniformed officers pulled Trout’s arms behind his back and handcuffed him.

Repeating “I didn’t do anything” and “I don’t even know what’s going on” during his arrest, Trout told police, “I did what was right” and “I immediately taken to hospital,” police said. .

After the arrest, police took Trout to a nearby hospital, not Alpena, where, at Trout’s request, health workers scanned his shoulder, spine and brain, finding nothing to worry about. according to medical records attached to police reports.

Drug tests taken during this visit indicated the presence of cannabinoids, but were negative for other drugs.

That same evening, an MSP Crime Scene Response Team from Grayling arrived, entering the house through a sliding glass door leading from a back porch to the living room.

To their left was a kitchen and a small entrance room. To their right, a hallway led to two bedrooms, including the room where Trout would have initially caught the child.

Lab techs tested several places in the house for the presence of blood, including stains on several objects in the house and several parts of the hallway wall, with negative results.

At a third location in the hallway, the response team’s test indicated the possible presence of blood.

The response team collected swabs from “certain areas of interest”, all from the northwest wall of the hallway, for further examination and gathered bedding for further testing.

In a bathroom, they found a potty training chair with a piece of duct tape and exposed hair stuck to it. Large areas of mesh printed adhesive residue were evident on the chair.

Outside, they found and picked up a rope with what looked like intertwined hair. A search of an outdoor fireplace uncovered duct tape, which the team recovered, as well as a stained blanket on the back porch.

Police also seized a plastic tub — like the one Pavelka said the couple used as part of the child’s toilet training — and weapons with ammunition, including several rifles and semi-pistols. automatic.

After approximately three hours of investigation, including photographs and sketches of the scene, the crime scene response team left with their evidence, leaving the crime scene in the custody of local police.

In an interview with Utt two days later, Trout denied ever hurting the child.